To Kill A Mockingbird

Shoot All The Bluejays You Want, If You Can Hit Em, But Remember It S A Sin To Kill A Mockingbird.

The Conscience Of A Town Steeped In Prejudice, Violence And Hypocrisy Is Pricked By The Stamina Of One Man S Struggle For Justice.

But The Weight Of History Will Only Tolerate So Much..

Buy To Kill A Mockingbird book in Pakistan from GetNow.pk at Best Prices

Shoot All The Bluejays You Want, If You Can Hit Em, But Remember It S A Sin To Kill A Mockingbird. A Lawyer S Advice To His Children As He Defends The Real Mockingbird Of Harper Lee S Classic Novel – A Black Man Charged With The Rape Of A White Girl.

Through The Young Eyes Of Scout And Jem Finch, Harper Lee Explores With Exuberant Humour The Irrationality Of Adult Attitudes To Race And Class In The Deep South Of The Thirties. The Conscience Of A Town Steeped In Prejudice, Violence And Hypocrisy Is Pricked By The Stamina Of One Man S Struggle For Justice. But The Weight Of History Will Only Tolerate So Much..

Harper Lee, known as Nelle, was born in the Alabama town of Monroeville, the youngest of four children of Amasa Coleman Lee and Frances Cunningham Finch Lee. Her father, a former newspaper editor and proprietor, was a lawyer who served on the state legislature from 1926 to 1938. As a child, Lee was a tomboy and a precocious reader, and enjoyed the friendship of her schoolmate and neighbor, the young Truman Capote.

After graduating from high school in Monroeville, Lee enrolled at the all-female Huntingdon College in Montgomery (1944-45), and then pursued a law degree at the University of Alabama (1945-50), pledging the Chi Omega sorority. While there, she wrote for several student publications and spent a year as editor of the campus humor magazine, “Ramma-Jamma”. Though she did not complete the law degree, she studied for a summer in Oxford, England, before moving to New York in 1950, where she worked as a reservation clerk with Eastern Air Lines and BOAC.

Lee continued as a reservation clerk until the late 50s, when she devoted herself to writing. She lived a frugal life, traveling between her cold-water-only apartment in New York to her family home in Alabama to care for her father.

Having written several long stories, Harper Lee located an agent in vember 1956. The following month at the East 50th townhouse of her friends Michael Brown and Joy Williams Brown, she received a gift of a years wages with a note: “You have one year off from your job to write whatever you please. Merry Christmas.”

Within a year, she had a first draft. Working with J. B. Lippincott & Co. editor Tay Hohoff, she completed??To Kill a Mockingbird??in the summer of 1959. Published July 11, 1960, the novel was an immediate bestseller and won great critical acclaim, including the Pulitzer Prize for Fiction in 1961. It remains a bestseller with more than 30 million copies in print. In 1999, it was voted “Best vel of the Century” in a poll by the Library Journal.

Buy this To Kill A Mockingbird book in Pakistan for only Rs. 747.36/- exclusively at GetNow.pk with Payment on delivery and 7 Days warranty offer. We have a broad range of books available online at the most competitive prices. GetNow.pk is offering the best To Kill A Mockingbird book price in Pakistan with fast shipping to all major cities including Karachi, Lahore, Islamabad, Rawalpindi, Gujranwala, Multan, Sialkot, Faisalabad, Peshawar, Quetta and all across Pakistan.

Be the first to review “To Kill A Mockingbird” 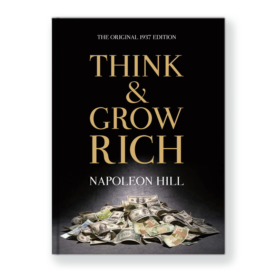 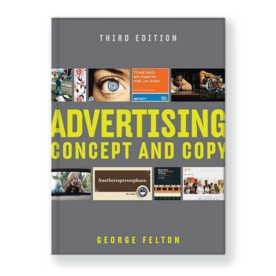 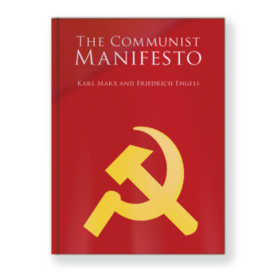 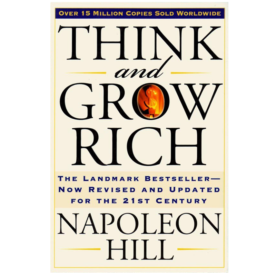 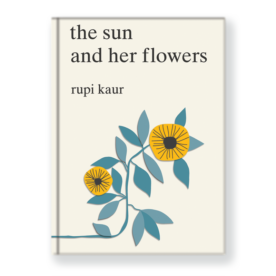 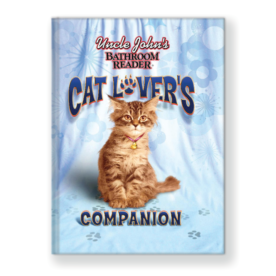 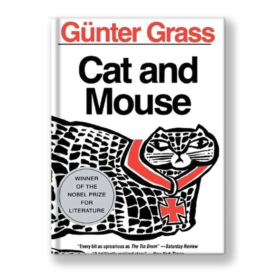 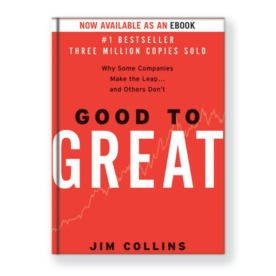 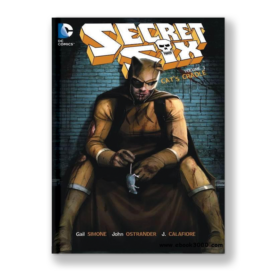 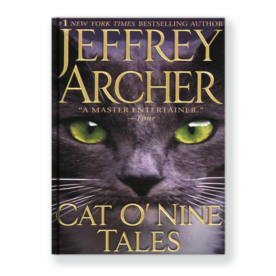 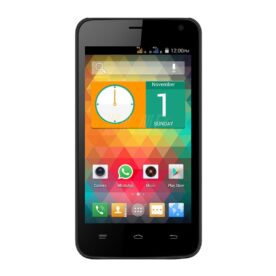 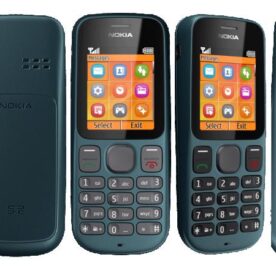 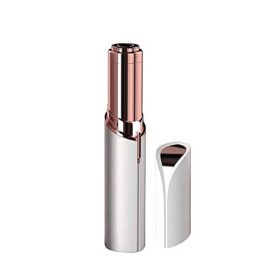